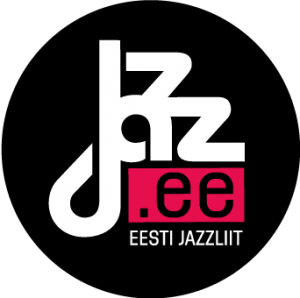 Eesti Jazzliit’s main aim is to develop and promote Estonian jazz in and outside of Estonia. During the last years it has organized annually about 130 concerts. During last years Eesti Jazzliit has organized co-operation and exchange projects in Finland, Lithuania, Norway, Italy, Germany, United Kingdom, Austria and Switzerland. Eesti Jazzliit also organizes every spring the festival “Tudengijazz” (Student Jazz) which is an international festival programming musicians of younger generation including master classes in Estonian music schools.

Estonian Jazz Union will be organising the residency week of this edition. The premiere is produced by Jazzkaar Festival and the venue it will take place in is Kumu blackbox.