During the residency week in Tallinn, vocalist Sanne Rambags (NL) kept a video diary, which offers a unique peek into a unique project like the Criss Cross Europe Band. Here it is: 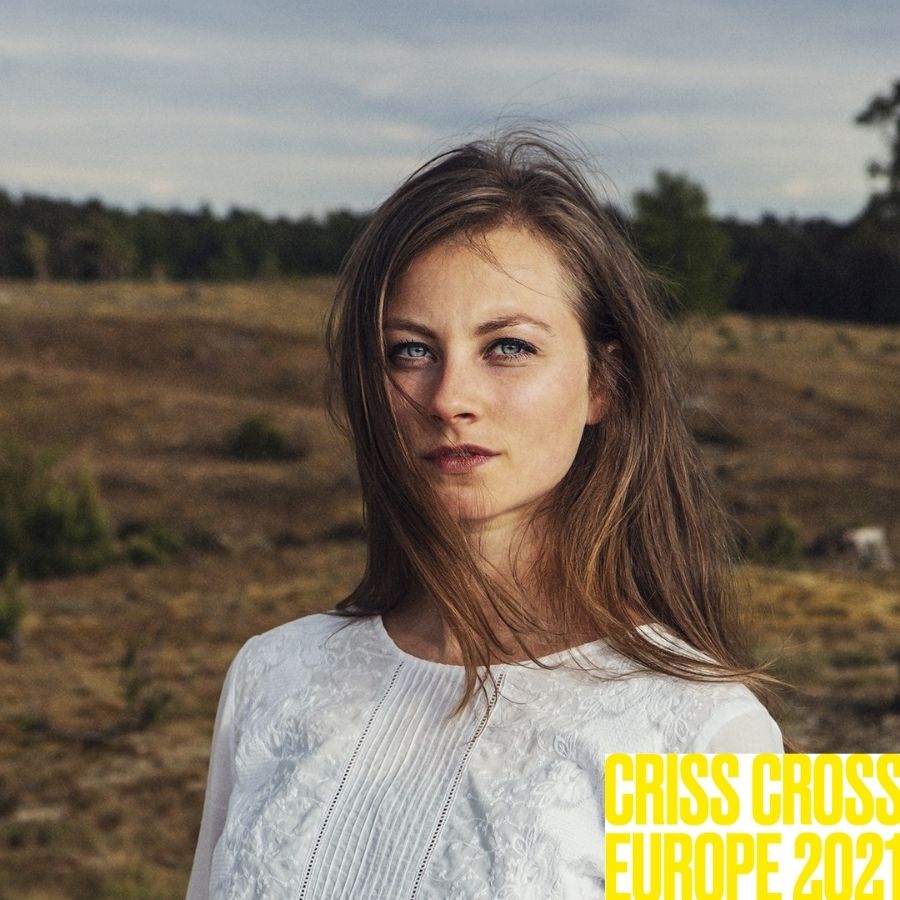 Singer, composer and improviser Sanne Rambags (1994) moves listeners in her own deliberate, very personal way. She uses her voice to express her deepest feelings freely, with no boundaries, interacting with her fellow musicians. At a young age, she was noticed by Martin Fondse – conductor and artistic director of the National Youth Jazz Orchestra of the Netherlands. In the interim, she also completed a Bachelor of Music in Jazz Studies (vocal performance) at the Academy of Music and Performing Arts in Tilburg (2017). During her studies, Rambags discovered the music of singer Susanne Abbuehl and later studied under her in Lucerne. Rambags also released a trio album in 2017. Singing her own lyrics, Rambags works with several groups, including Mudita.  Rambags’ vocals are reminiscent of Susanne Abbuehl, Simin Tander and Mari Boine. As a singer-songwriter, Rambags gets inspired by the great Joni Mitchell.
Read here full profile here.